Nino barrette is an art dealer, critic and lecturer  with over  20 years  of  experience  curating international exhibits and museum collections.

The art of Jack Armstrong is fascinating to many and the question commonly asked of all pure abstract expressionist painters is “what makes this special?”

Well of course, the response to that question is complicated and different for everyone as art is subjective so there is no right or wrong answer when interpreting the artists’ work.

Jack Armstrong’s “Cosmic Extensionalism” is a new step forward in the evolution of art forms and it is often compared to the style that many associate with Jackson Pollock or his peers of the day. Is that a fair comparison?

In my opinion, the two artists share a commonality in that they both are very deliberate in their technique with nothing random or accidental occurring in their paintings. Furthermore, the works have a rhythmic dance of intertwining paint and they share an audacity and boldness to break new ground separating themselves from the masses. Accepting those similarities, one next has to recognize the significant differences between the artists’ works to gain an understanding and appreciation of the unique art style that Jack Armstrong has created.

Jacks “Cosmic Art” is driven by a mystical force that emanated from the “Black Sapphire of Queensland.” That force compelled him to create a very specific number of paintings in a very specific manner. Each of the 100 works is deliberately constructed with the lines, figures and movements creating the appearance of an accidental, non-compositional technique.

The mysterious messages and words found in the lines of the painting are purposefully and strategically placed to deliver the cosmic energy within the painting to the viewer.

The few owners of Jack’s “Cosmic Art” have a common experience in that they all mention an indescribable energy that seemingly vibrates from the paintings as they get near for viewings. This energy washes over them and creates a feeling of rejuvenation and vibrancy.

With Pollack, it was likely a motivation to create artwork that separated him from the traditional style of the day and to that end he created his signature “drip and splash” or “action painting” technique, which was very avant-garde and revolutionized what was considered “fine art”.

Regardless of opinion on what is and what is not “art”, Jack Armstrong is an exceptionally talented artist that has developed a unique body of work that is extremely finite and cannot be repeated or duplicated. The fact that some of his paintings have sold for millions and the prices are increasing yearly speaks volumes to their escalating future values. All past fame and accolades aside, Jack’s art speaks for itself and much like it’s creator… it speaks very loudly to those that can hear its message. 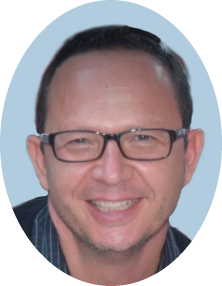 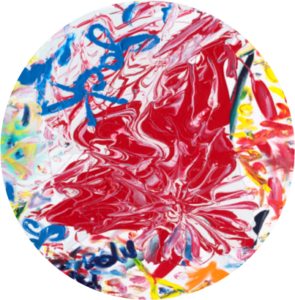 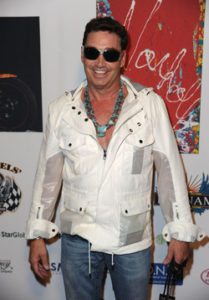 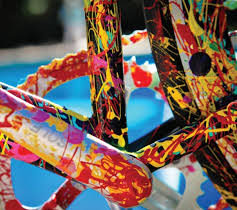