Trading Art As A Commodity

It is our mission to introduce investors to the concept of contemporary art appreciation, and art lovers to the potential of art as an asset class.

The returns on Art are unlike anything else in the market. See your art soar in value.

Value in art is completely uncorrelated to the stock market, foreign exchanges rates or the property market.

Art investment is a superb risk insulator within a well defined and structured portfolio. 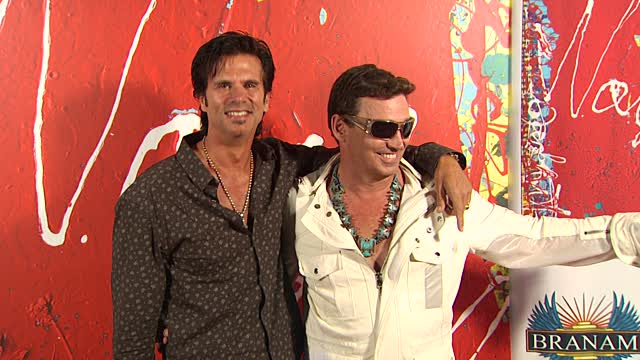 Star Global is being billed as a leading company to trade art like a commodity and to offer a hedge if the market goes south. Star Global is among a growing number of new investment vehicles trying to harness investor interest in assets not subject to the vagaries of the stock or bond markets. It is also a testament to the financial world's ability to commoditize, securitize, and trade just about anything.

"THE ONLY MEASURE OF VALUE A PERSON CAN ASPIRE TO IS A LEVEL OF PURE ENERGY THAT WILL UNITE YOU WITH THE ONENESS YOU SEEK." 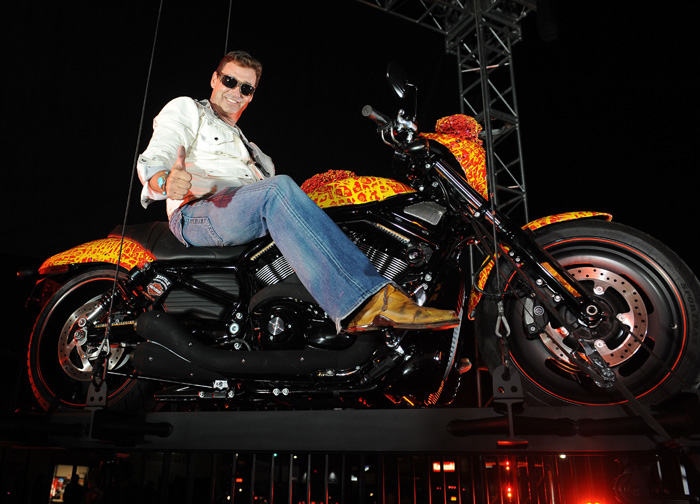