Jack Armstrong’s Art features in the private collections of a select number of savvy investors and lovers of his work.  For legal and privacy reasons we can not disclose details of all. 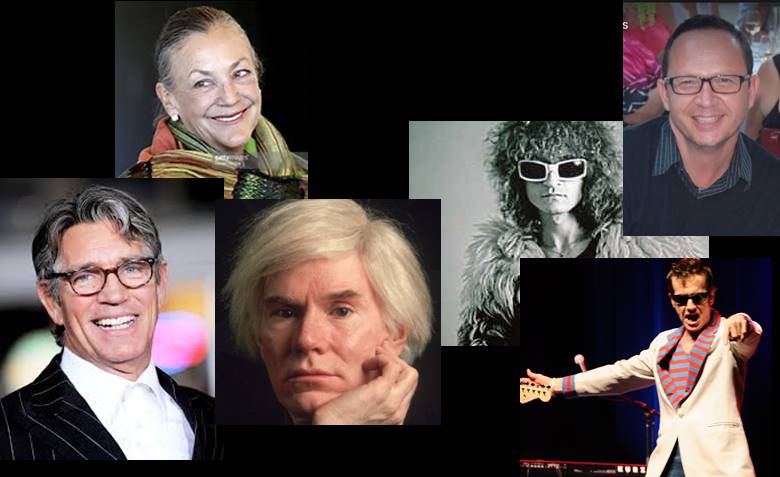 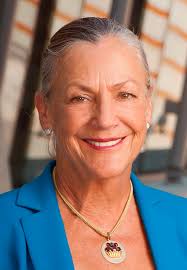 "wonderful modern abstract paints this artist is quite good" 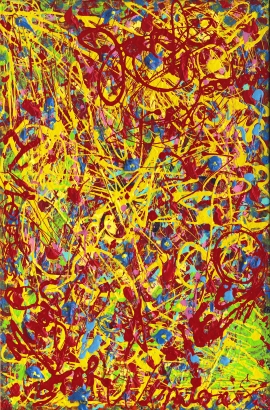 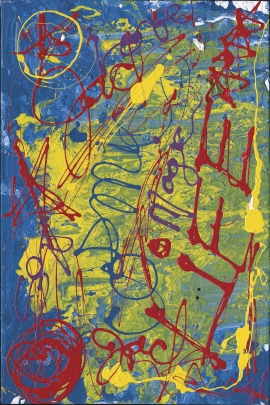 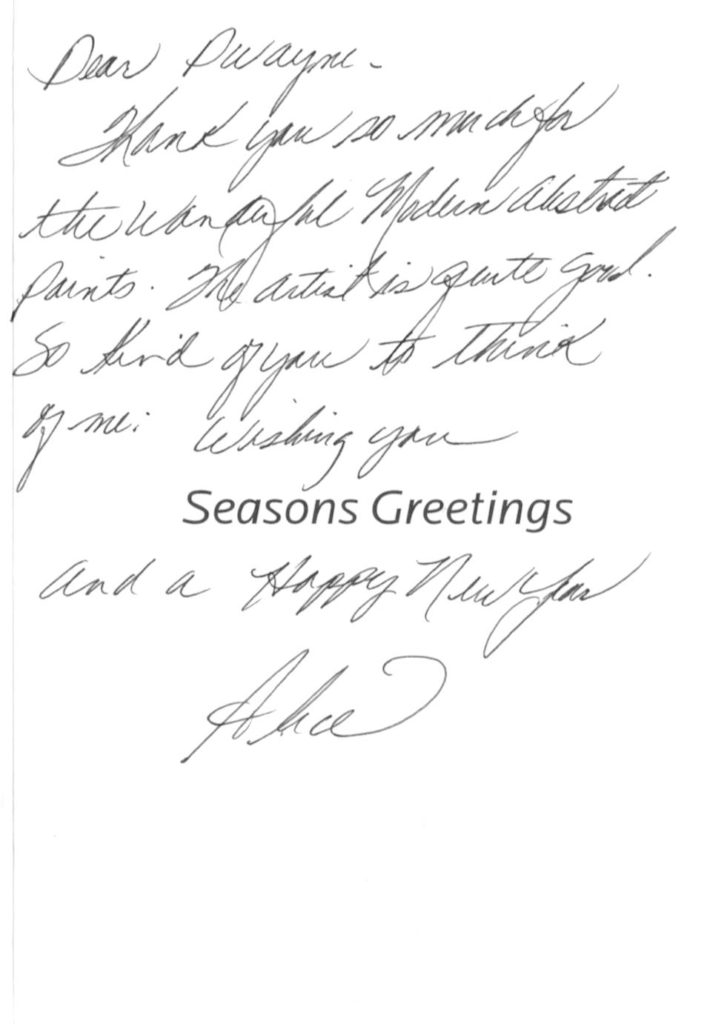 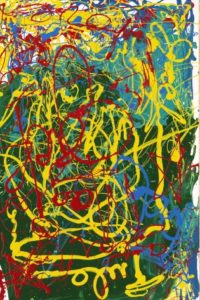 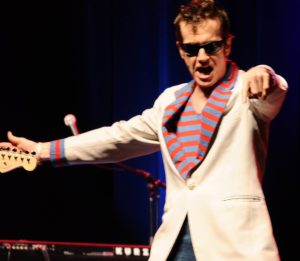 I’m used to hearing older Sha Na Na fans say “That was my era” about the early rock n’ roll years. I’ve understood in a limited way, but now that I’m old enough to savor my own coming of mature age and its historical setting, the ripening of post-World War

Two American confidence and our winning the Cold War sit more solidly as defining elements than the overly revered Woodstock festival or the classic movie Grease, both of which I performed in.

More than cultural land-marks like those, the defining impression I have of “my era” has turned out to be the freewheeling exuberance of expression that I witnessed in New York City and Los Angeles as the century ripened.

There was never a lack of remarkable creative characters in either of the towns where I spent most of my time.

I had bought into the hippy sandals earthiness of the 60s completely enough to find myself repulsed by the “me decade” garishness that came prancing in with the disco glitter of the 70s.

Yet the 1970s turned out to be the decade for television stardom and peak earnings for me and my rock n’ roll group ShaNaNa. It was also when the “misery index” worsened for my countrymen so as to bring their rejecting Jimmy Carter’s presidency and favoring Ronald Reagan’s claim that big government was “the problem.”

Then followed the “morning in America” 1980s with their economic growth and the disintegration of Soviet Communism, and it was evident that “the American century” could turn out to be, despite all the sporadic heartbreak and disorder, actually a valid descriptive phrase.

Freewheeling ambition, excess, spiritual revivalism, and controversy were so common that we hardly took notice, and the flamboyance in the art of a young Jack Armstrong (even in the entourage of a celebrated Andy Warhol) could go un-noticed too.

It caught my notice as a compelling embodiment of the spirit of the unfolding age that is “my era” only here in the new century.

Seems to me, what we collect in art should reflect the frivolous side of ourselves along with the more pensive. I find both, to my surprise, in Jack Armstrong’s work.

His paintings’ stunning richness of hue, before we knew computer graphics would be able to mimic it ever in our lifetime, typified our late-cold-war-era brashness. His casually hiding his own name in plain sight, and hiding some little-understood names of other things in plain site- – it’s a playful permissiveness that’s just bulls-eye on that brashness. And in my painting, titled “Tulemagic,”

I find a glimpse of it that requires a gaze, again and yet again. I enjoy how it always provokes friends’ reactions, and for my own part, I’ve even recorded a song about it.